Magnesium sulfate (or magnesium sulphate) is an inorganic salt (chemical compound) containing magnesium, sulfur and oxygen, with the formula MgSO4. It is often encountered as the heptahydrate sulfate mineral epsomite (MgSO4·7H2O), commonly called Epsom salt, taking its name from a bitter saline spring in Epsom in Surrey, England, where the salt was produced from the springs that arise where the porous chalk of the North Downs meets non-porous London clay. The monohydrate, MgSO4·H2O is found as the mineral kieserite. The overall global annual usage in the mid 1970s of the monohydrate was 2.3 million tons, of which the majority was used in agriculture. Magnesium sulfate heptahydrate is used to maintain the magnesium concentration in marine aquaria which contain large amounts of stony corals as it is slowly depleted in their calcification process. In a magnesium-deficient marine aquarium calcium and alkalinity concentrations are very difficult to control because not enough magnesium is present to stabilize these ions in the saltwater and prevent their spontaneous precipitation into calcium carbonate. 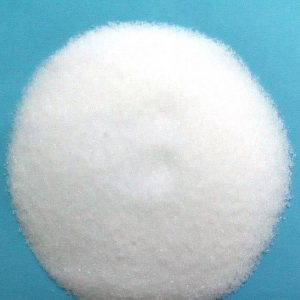 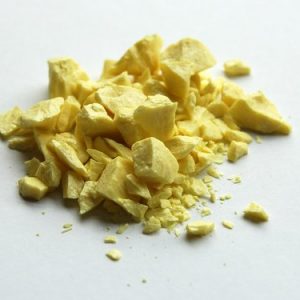 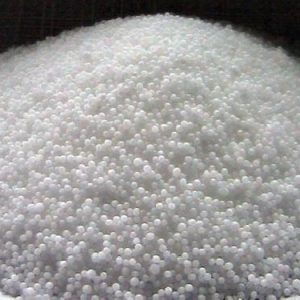 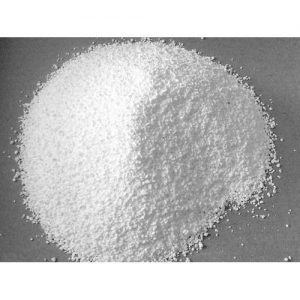 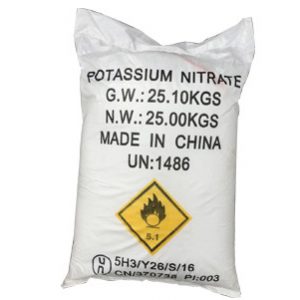 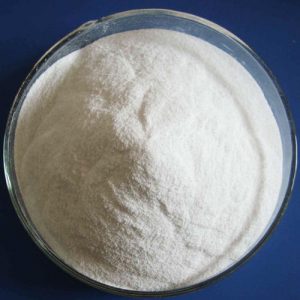 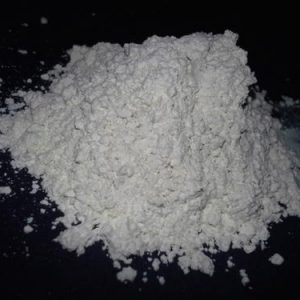