Sodium nitrate (and its cousin additive sodium nitrite) is a common preservative used in cured meat products including bacon, deli meat, and jerky. It has been linked to the development of heart disease and diabetes. This additive has been cut out from some foods due to these concerns.

Sodium nitrite is the inorganic compound with the chemical formula NaNO2. It is a white to slightly yellowish crystalline powder that is very soluble in water and is hygroscopic. It is a useful precursor to a variety of organic compounds, such as pharmaceuticals, dyes, and pesticides, but it is probably best known as a food additive to prevent botulism. Food additive In the early 1900s, irregular curing was commonplace. This led to further research surrounding the use of sodium nitrite as an additive in food, standardizing the amount present in foods to minimize the amount needed while maximizing its food additive role. Through this research, sodium nitrite has been found to inhibit growth of disease-causing microorganisms; give taste and color to the meat; and inhibit lipid oxidation that leads to rancidity. The ability of sodium nitrite to address the above mentioned issues has led to production of meat with improved food safety, extended storage life and improving desirable color/taste. In the European Union it may be used only as a mixture with salt containing at most 0.6% sodium nitrite. It has the E number E250. Potassium nitrite (E249) is used in the same way. It is approved for usage in the EU, USA and Australia and New Zealand. 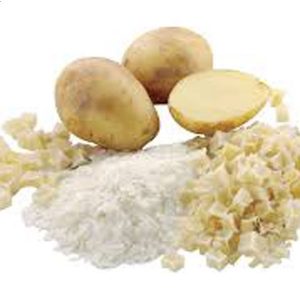 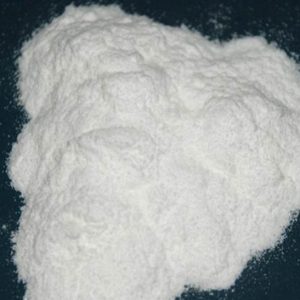 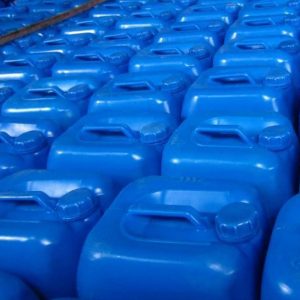 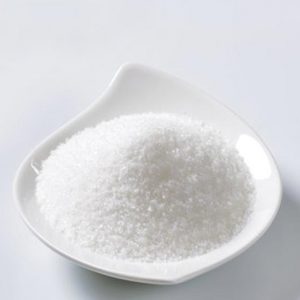 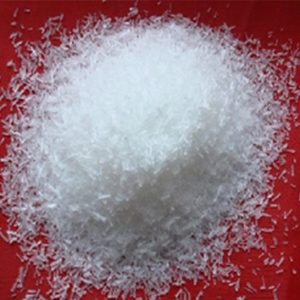 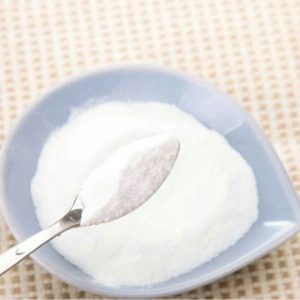