Zinc acetate is a salt with the formula Zn(CH₃CO₂)₂, which commonly occurs as the dihydrate Zn(CH₃CO₂)₂·2H₂O. Both the hydrate and the anhydrous forms are colorless solids that are used as dietary supplements. Zinc acetates are prepared by the action of acetic acid on zinc carbonate or zinc metal.

Zinc Acetate is an organic compound which is categorised as an acetate salt in which zinc is the cationic element. It exists in both anhydrous and dihydrate forms. It is a very useful chemical material that is industrially produced by acetic acid’s action on zinc carbonate or zinc metal and it’s chemical formula is C4H6O4Zn.

Zinc Acetate has the appearance of a white crystalline solid. It is soluble in water and dilute mineral acids. However, it is insoluble in alkalis. It is a mildly toxic chemical.

Zinc Acetate or Zinc Ethanoate is an extremely useful chemical compound and therefore, has many industrial uses. Its main applications and strengths are: 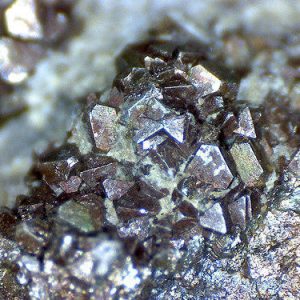 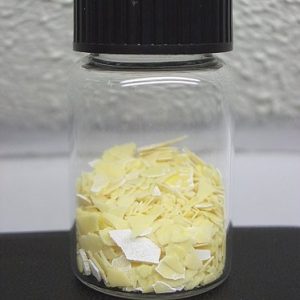 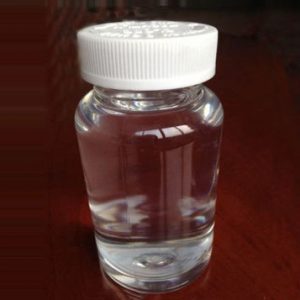 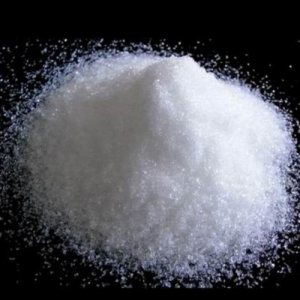 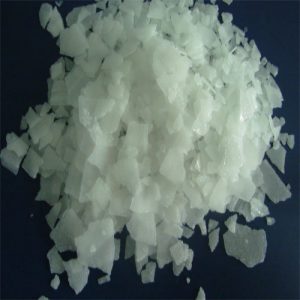 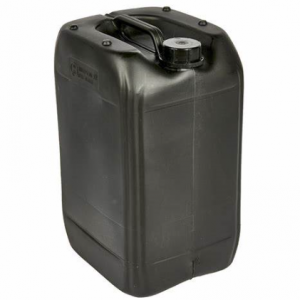